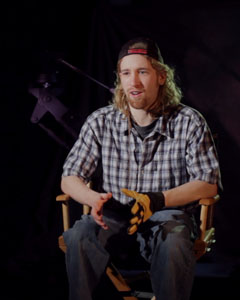 Brendan Shick is currently a sports broadcaster for a minor-league baseball team in Indiana. In addition, he continues to freelance in film production. Brendan studied film production and communication in college, and he has gravitated toward camera work, serving as the director of photography and cinematographer on numerous occasions. He is an avid Star Wars fan, citing the series as his favorite movie of all time. 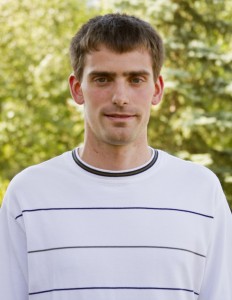 Andrew Martin currently works as a render wrangler for an animation studio in California. Originally from Ohio, Andrew studied both animation and computer science in college. He found his fit as a producer for an animated short film in college, and hopes to revisit production management in the future. An avid barefoot waterskiier, Andrew enjoys staying active outside of work, at least when he is not watching movies.